The Presidents of the twelve Federal Reserve Banks are some of the most powerful unelected leaders in the U.S. government. Yet how they are chosen is largely unknown for two reasons. First, the boards of directors of the Reserve Banks that choose the Presidents are themselves a complicated group. And second, the process itself is long and mostly conducted behind closed doors. This interactive introduces you to the boards of directors and takes you step by step through the process they go through to choose the President.

Like many corporations, choosing a President of the Federal Reserve is primarily the responsibility of the Board of Directors.

But who are the Federal Reserve's directors?

All of this has brought us to the point where we have a group that will actually begin looking for the next Reserve Bank President. The group begins by sourcing a list of potential candidates, interviewing and narrowing down the list, and choosing one recommended candidate.

Interactive written and created by the Centralverse team. Copyright (C) 2021. All Rights Reserved. Any duplication of this interactive in part or entirety without written consent by Centralverse, Inc. is prohibited. 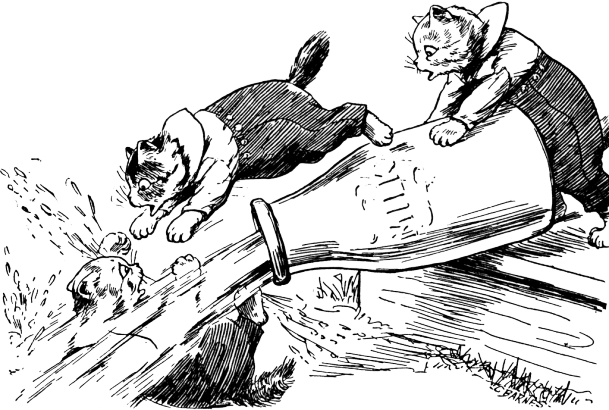 We accidentally spilled the milk in our rush to get you a really cool interactive! Don't worry, we're milking the cow again to get you something frest. Refresh the page to give us another chance.